I grew up in a small community south of Albany, NY, and while in high school I joined with the church I was attending in going to minister on the island of Roatan, just off the coast of Honduras.

It was there that I felt God’s call upon my life to go into full-time ministry.

After graduating from high school, I went on to Messiah College. While there I earned a B.A. degree in Christian Education and met my wife Nancy. Together we have partnered in life and ministry since we were married in 1990.

From Harrisburg, PA we moved to South Hamilton, MA, where I attended Gordon – Conwell Theological Seminary. I took the long road, thanks to Hebrew, and graduated in 1995 with an MDiv. degree with a concentration in youth ministry.

We were called to Memorial Baptist Church in Cortland, NY, where I served as the Associate Pastor for four years. In November of 1999 our family relocated to Springfield, MA. I served as the pastor of Church in the Acres until February of 2008.

In February 2008 Nancy and I stepped out in what has been the boldest step in our pursuit of living in radical obedience to God’s call upon our lives and transitioned to life in Locust, North Carolina.   We had no jobs, no home…nothing but a clear sense that God was inviting us out of full time pastoral ministry for a season and was inviting us to live in NC.

In early 2013 Nancy and I both sensed that God was beginning to open doors of opportunity for us again and we started to search His leading guiding and directing regarding possible ministry locations.  In May of 2014 I accepted a call to serve as pastor of First Baptist Church Kennett Square.

To learn more about me, my family, and my faith, read my blog at: DanielNicewonger.com 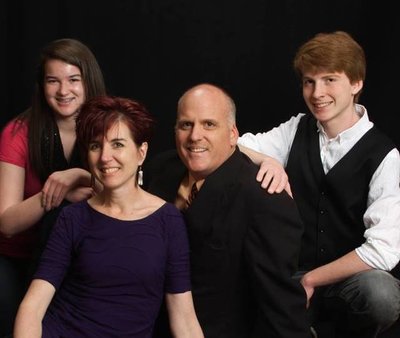 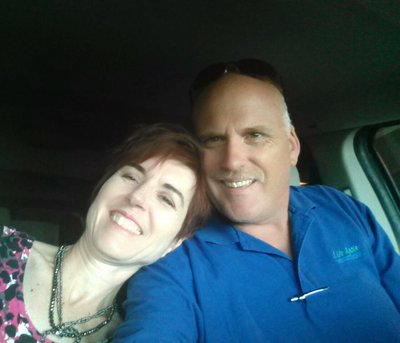 Can we help you find something?