Pastor Tony is a native of Pennsylvania born and raised in southeast Delaware County (DELCO) along with all that that possibly means to those familiar with this geographical area!…such as having a troubled family and spending much time running the streets making his own trouble.

After a major life change in ninth and 10th grades due to joining the track team and becoming a student, he graduated from Interboro High School and then attended Temple University, earning a bachelor’s of science degree in marketing in 1977. That same spring he gave his heart to Jesus and became a committed follower.

He started attending the Glenolden Congregational Church where he met his future wife and partner-in-ministry, Jean Marie, marrying her in May 1981. He went on to attend Eastern Baptist Seminary in 1982.

While there, their children Keith and Danna Marie were born. Initially, his desire was to focus on marriage and family counseling in a Christian context, hoping to go on for a PhD in that field. Instead, God directed him to pastoral ministry.

Tony pastored a number of churches over a 35-year period, retiring from full-time pastoral ministry in November of 2019. In addition, he served as a hospice chaplain for 14-and-a-half years. He also served as chaplain at both a state hospital as well as an Alzheimer’s facility.

Since his retirement, he has been working with The Hope and Help Network, a non-profit organization he cofounded in order to help people dealing with issues of poverty, addiction, and grief/despair.

Tony has been involved with many community organizations and has written extensively, creating manuals and models that serve as tools for ministry in the areas of evangelism, discipleship and grief. 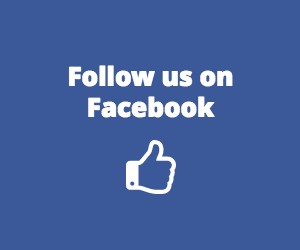